Sign up with your email address to receive news and updates.

You finally decided to join the millions of people who sign up for the gym each year. Let’s be honest about the motivation surrounding your decision to join. You either joined because you want to or because you have to. What’s the difference between the two?

Because you want to:

Mike has been out of high school for 5 years and his life is finally getting started. He has a good job where he works 40 plus hours a week and just last year, he moved in with his girlfriend that loves to cook. Mike is starting to notice he isn’t active as he used to be, and his favorite shirt isn’t fitting the way it used to.

After staring at himself in the mirror and seeing his newly acquired belly Mike decides it’s time to join a gym because he wants his high school body back. A few months later Mike is working out after work, on weekends and going for weekend jogs and seeing great progress.

The image that he saw in the mirror is slowly fading and being replaced with a stronger version along with a smaller belly.

Because you have to:

George started working in corporate America right after getting his degree in finance. 5 years of working 60-plus hours has paid off. George is now an executive. It’s 2pm on a Tuesday and George is sweating uncontrollable at his desk with a massive headache. He decides to take a walk to cool off and find something for his headache.

On the way he starts to feel lightheaded and passes out in the hallway. He wakes up to find himself with EMTs kneeling over him and the ambulance’s siren going off as he is being rushed to the hospital.  Bewildered to what’s going on and how he ended up in this situation he asked the doctor what is going on with his health. The doctor begins to tell him due to the neglect of his health he has an alphabet of health issues and if he doesn’t make changes soon his condition would get increasingly worse. The doctor gives George several solutions: surgery, medication or change his lifestyle.

The next day George signs up with his local gym, makes changes to his work schedule and nutrition. A few months later George no longer sedentary, off half his medicine and his headaches have subsided. Still fighting to improve his health but definitely in a better place before he fainted.

Mike wanted to change his lifestyle because he saw that his health wasn’t what it used to be.

George had a frightening wake-up call about his declining health and if he wanted to live, he would need to make a change. Sadly, there are a lot of “George’s” in the world who don’t pay attention to the signs. Since I graduated from A.A.P.T in 2012 I have trained several “George’s” and what hurts the most is that the health issues and the wake- up calls are all unnecessary but thankful for the most part fixable. Something so small as walking 30 or more minutes a day, a morning stretch routine, or improving your nutrition is all you need to put yourself on the correct track.

Owner of The Ultimate Body Mason 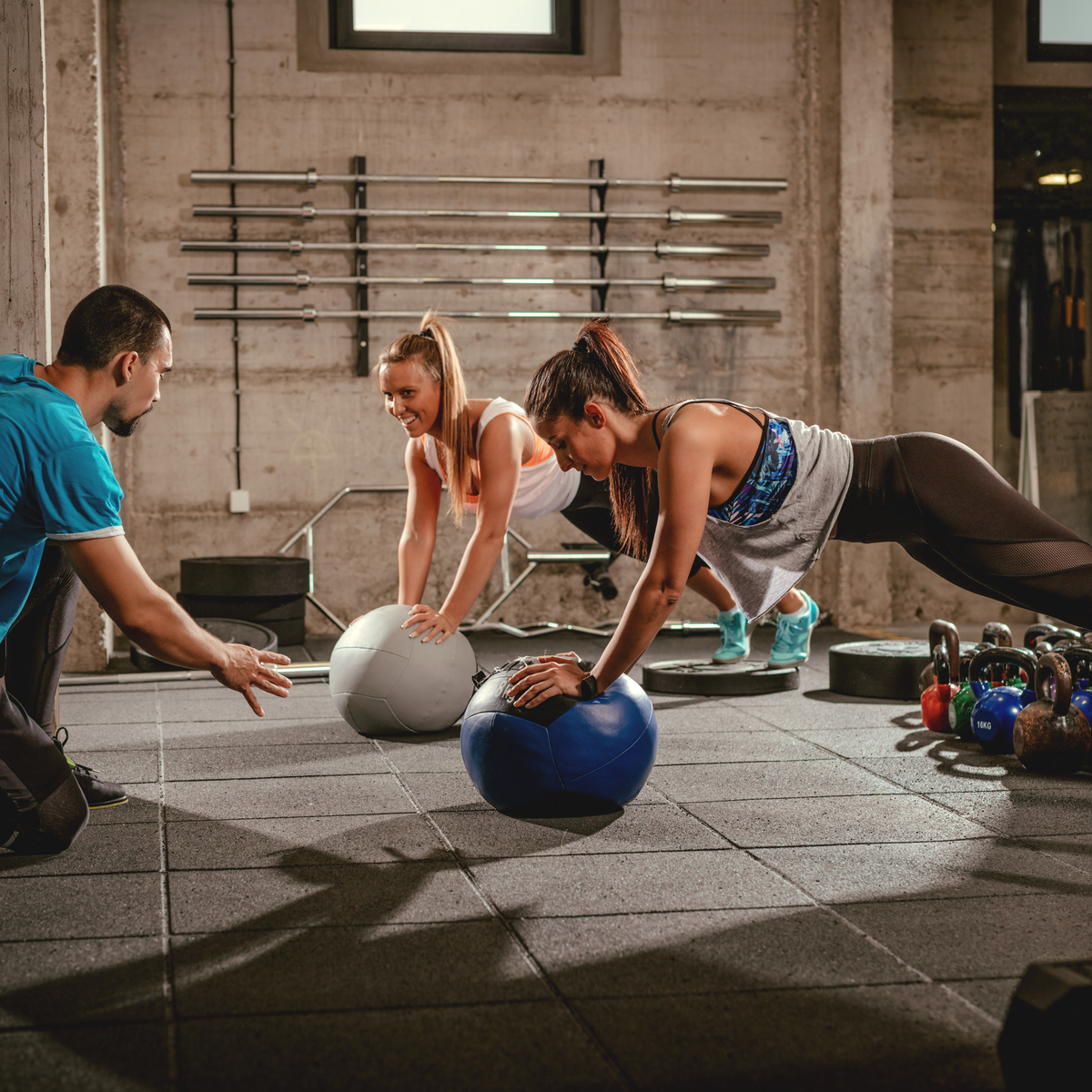 Education vs. Certification: How to Become a Successful Personal Trainer

Personal training is a fantastic career option that combines fitness, business, and helping others. However, the personal training education and certification market is saturated with different options that claim to offer the appropriate knowledge to be successful in this field.

Why I Chose Personal Training School vs. Self Study

Do Not “Fake it Until you Make it”.

I have heard this term used in so many different industries and I understand that it may be what needs to be done in some cases to be successful. I do not agree with this motto in the Health and Fitness industry. The reason being is because I know I would not be alright with a professional of any sort falsely informing me about my health or what is best for me. 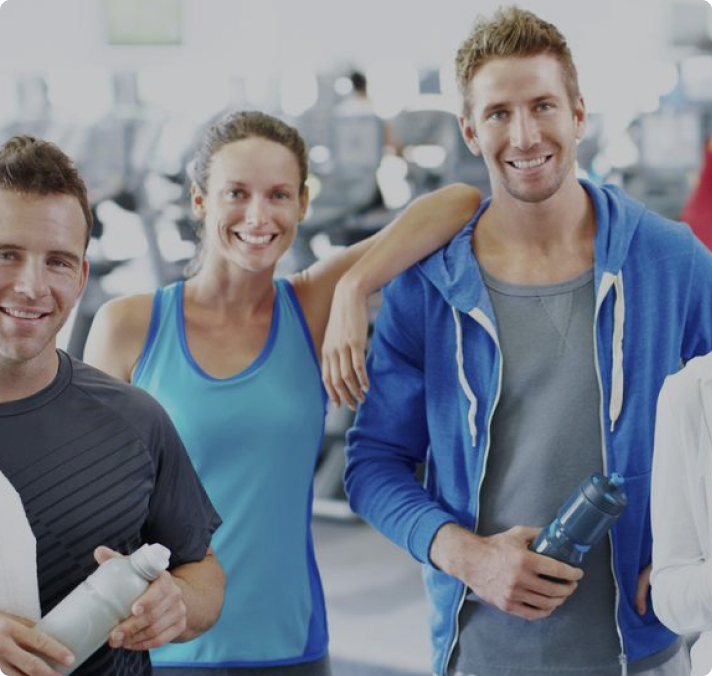 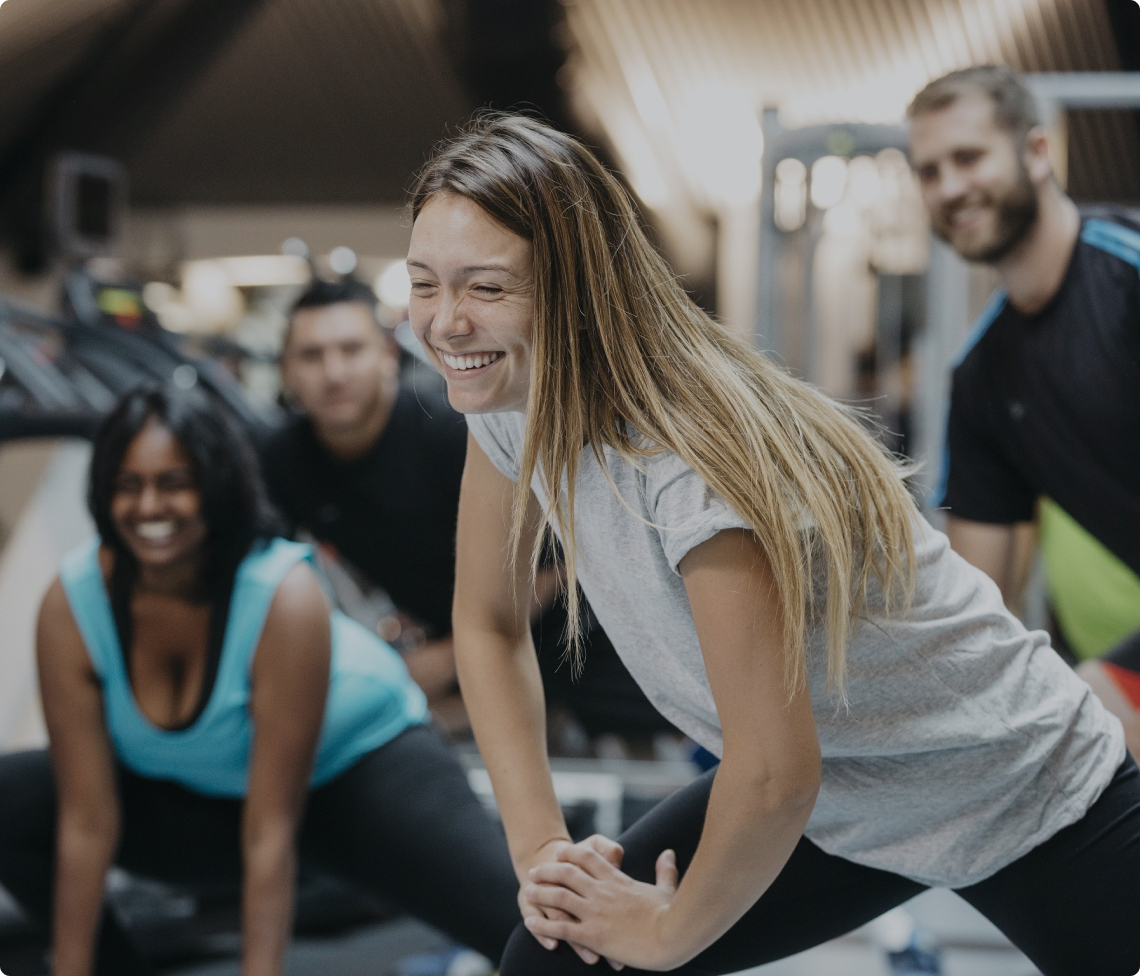 What is the saying? “Summer bodies are made in the winter” but what exactly does that mean? 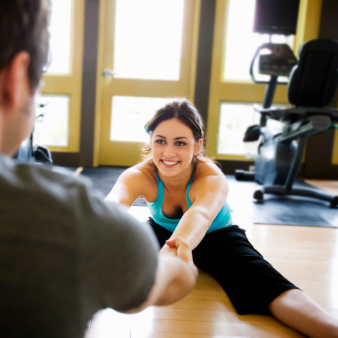 Why I Became A Trainer 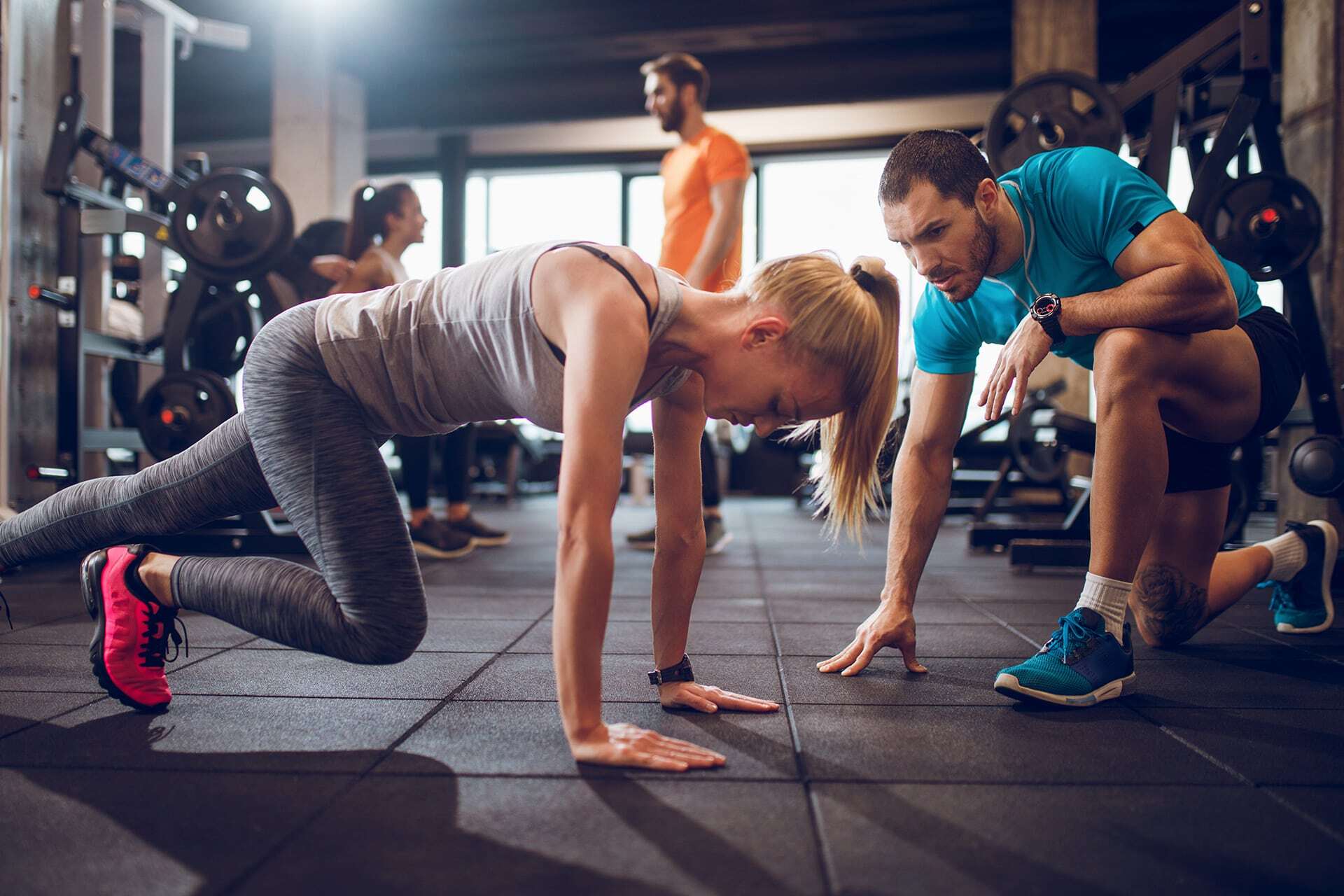 What To Look For When Hiring A Personal Trainer

What To Look For When Hiring A Personal Trainer 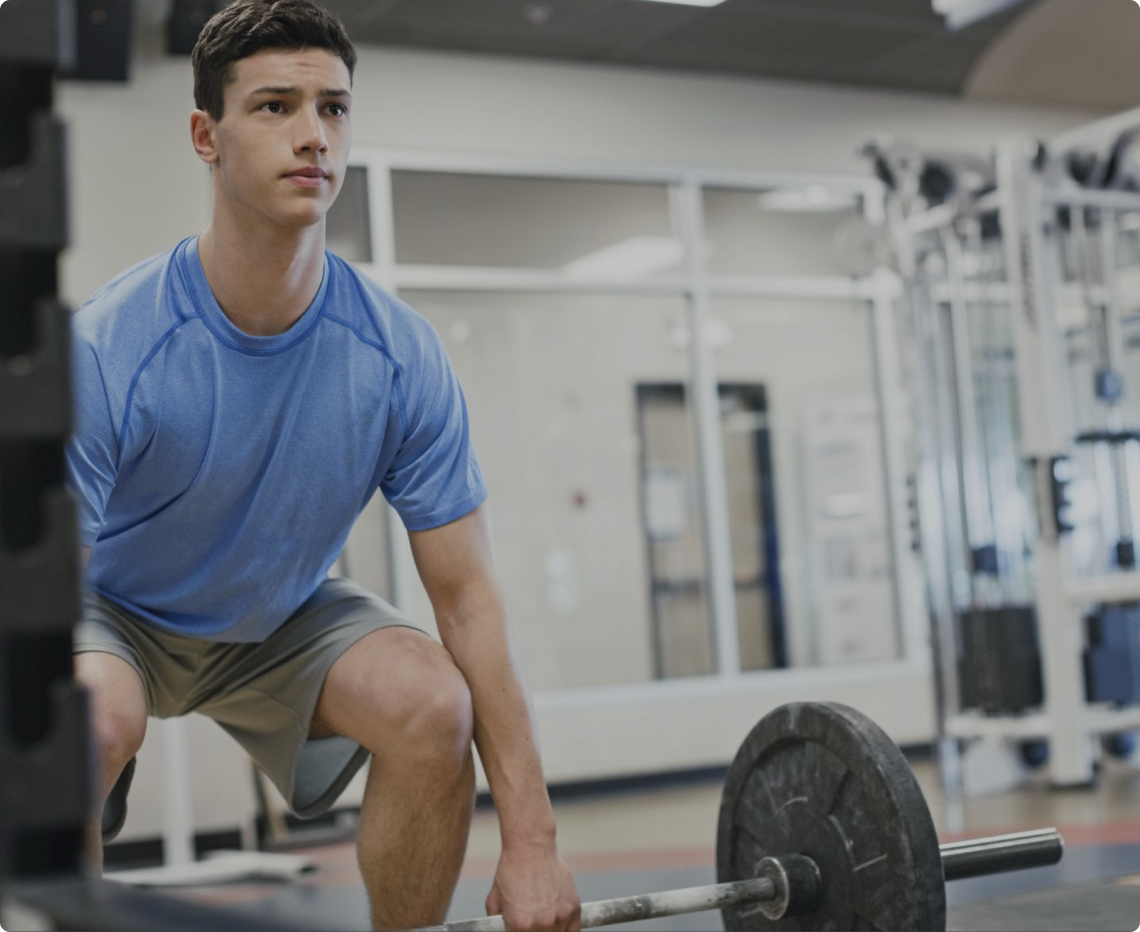 AAPT – A Bridge Between the Corporate World and Fitness Industry

Flashback: It’s 9:53pm on a Thursday. There’s finally a more than 10-minute lull in my emails, and I try to sneak out of my office to go home for the day.

Read More
Login
Sign Up
Need help with your password?
Enter the email you use, and we’ll help you create a new password
Please enter details above to see available payment methods.
Your personal data will be used to process your orders simplifying your work with the site and other purposes described in our privacy policy